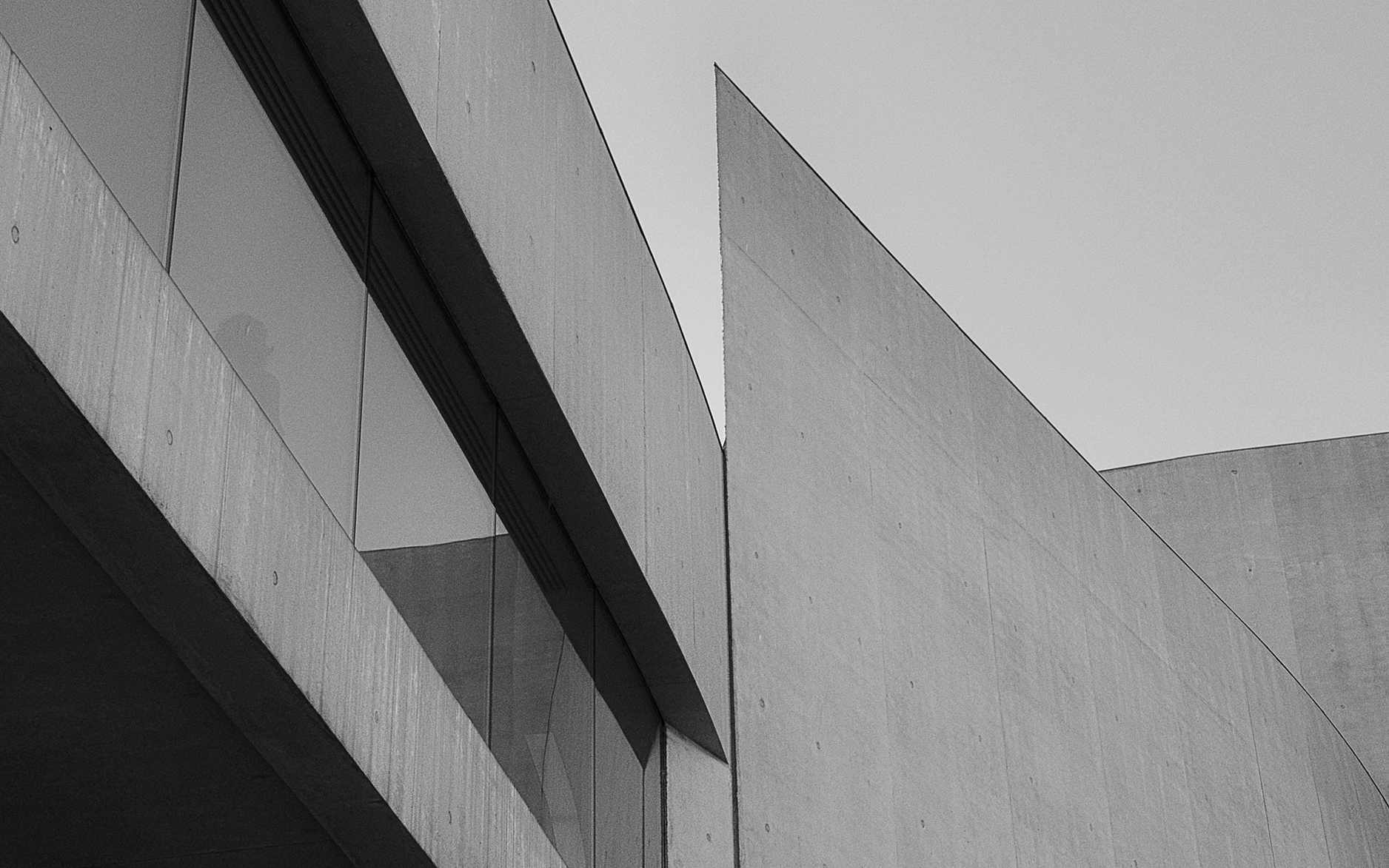 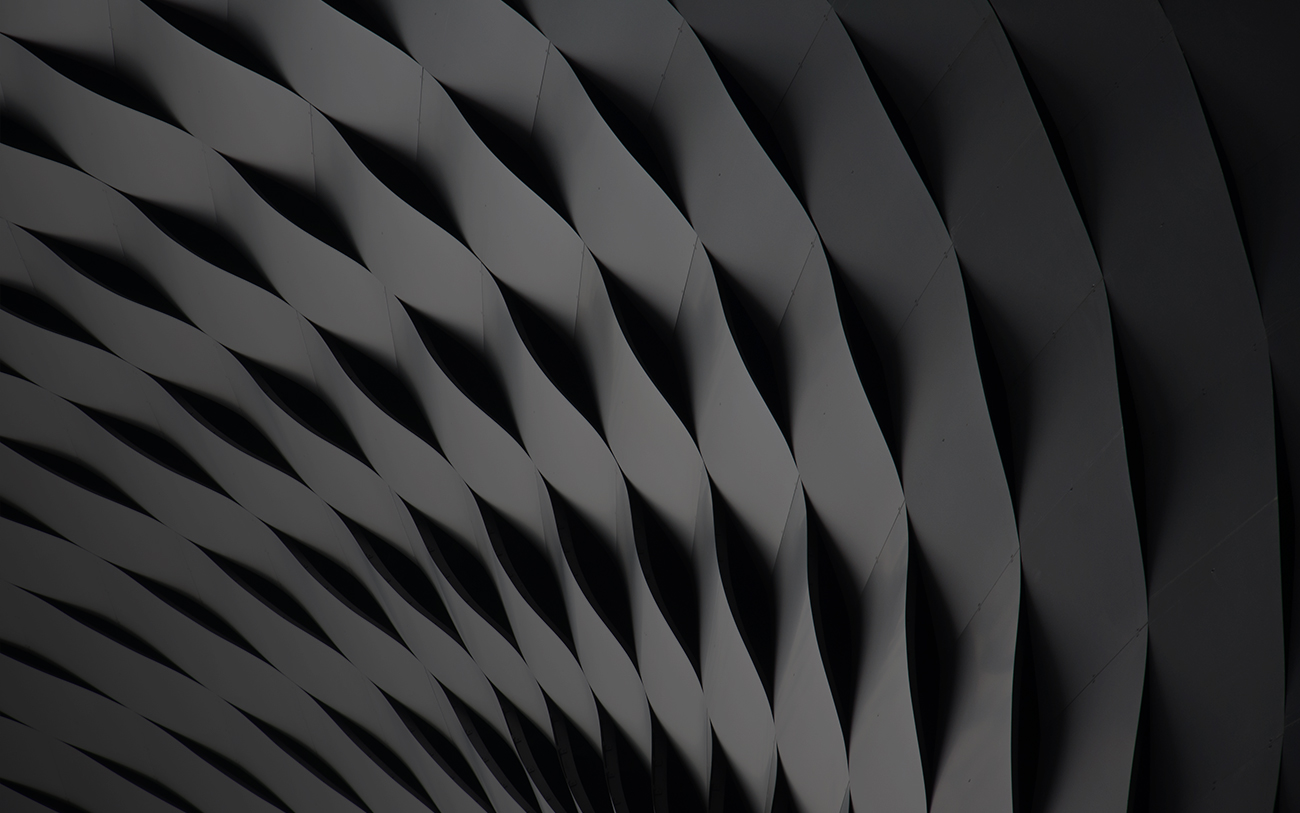 In 2017 were completed the expansion and modernization of the warehouses of a large food supermarket chain at Megalochori, Trikala. At the same time, the existing offices of the company were modernized.

The expansion concerned new chiller rooms, including infrastructure for ammonia-based industrial cooling. The entire expansion was founded on reinforced concrete friction piles and the superstructure was a metallic building meeting all current fire-safety and automation requirements.

Building modernization involved the offices building and the entire warehouse. Following the expansion, the housed surface area amounts to 36,000 sq.m.

The project EPC (Engineering – Procurement – Construction) Management was performed by Vector in a project whose contractor was Elin Technical S.A. 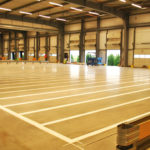 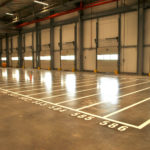 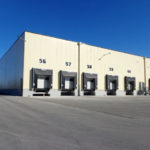 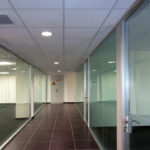 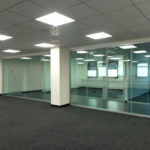 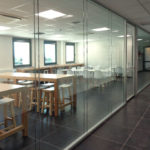 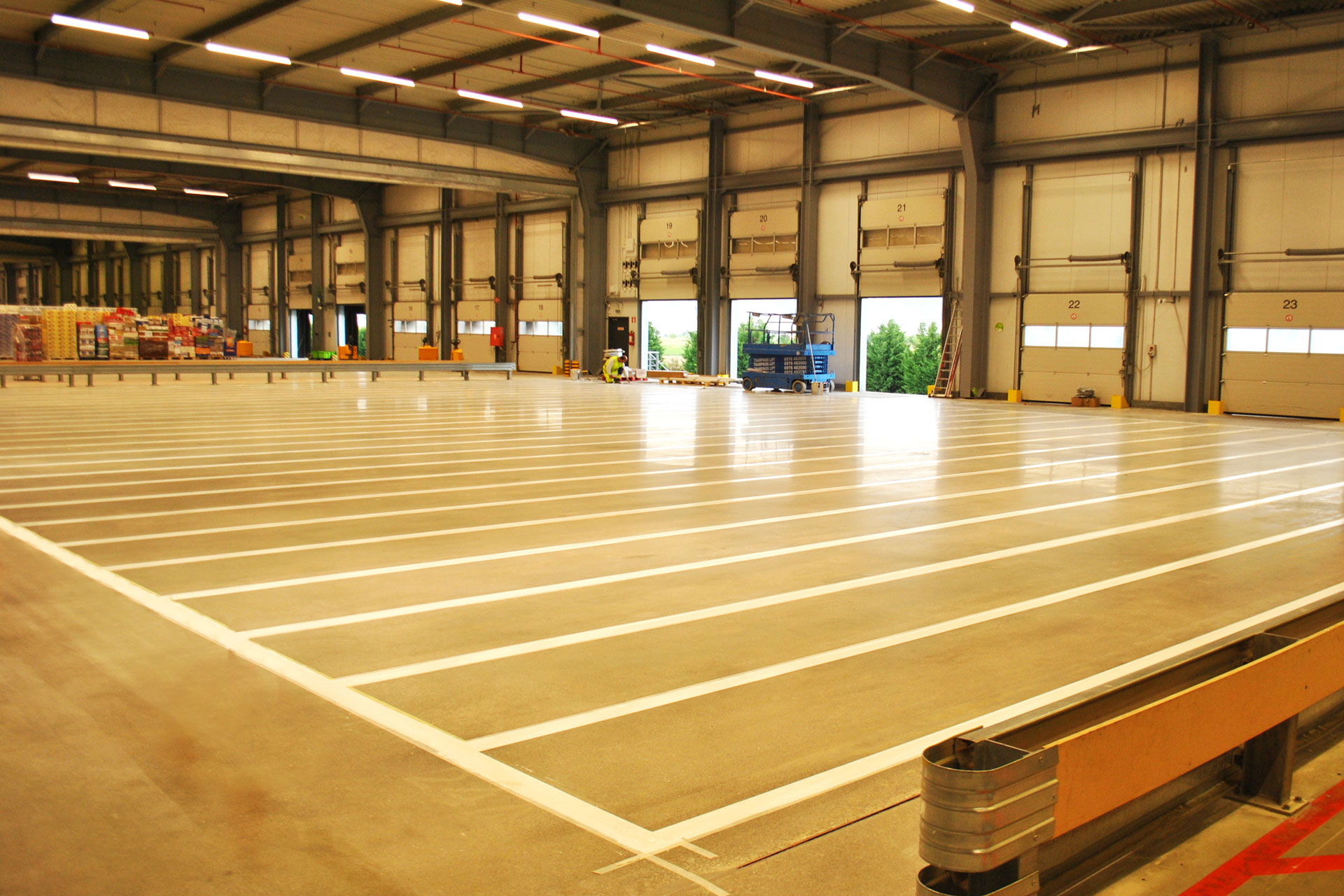 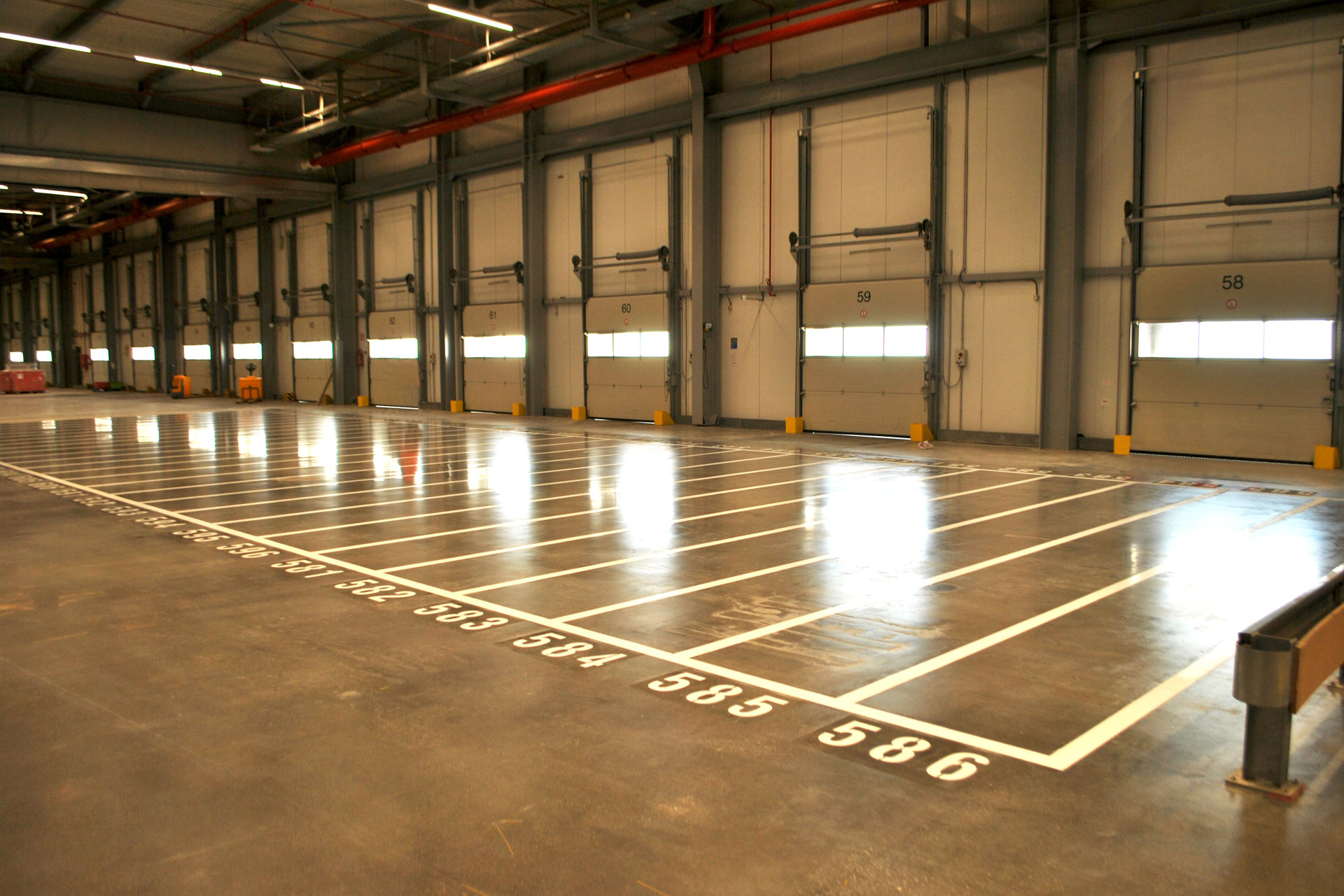 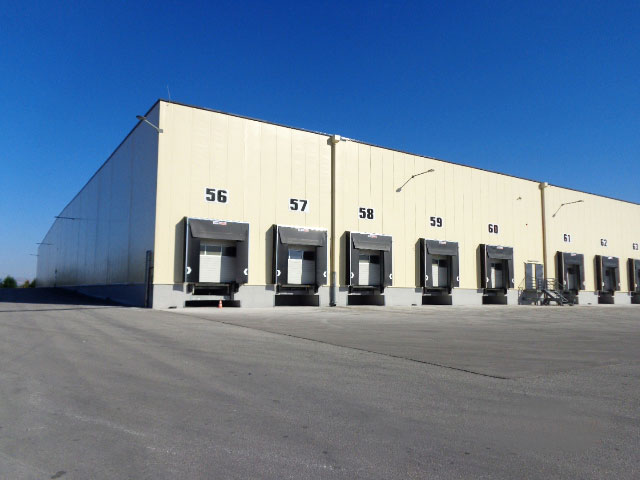 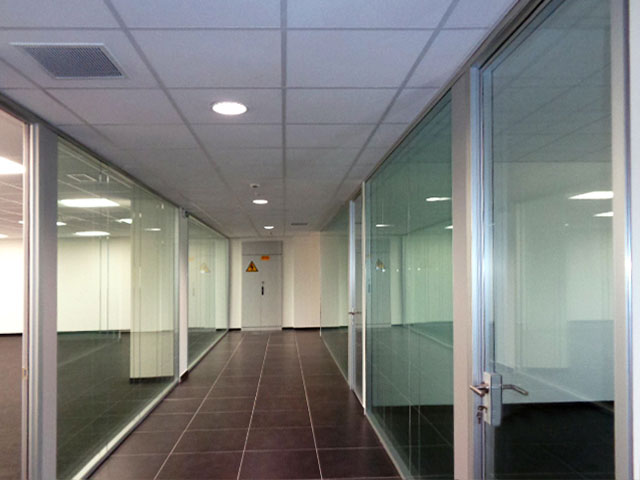 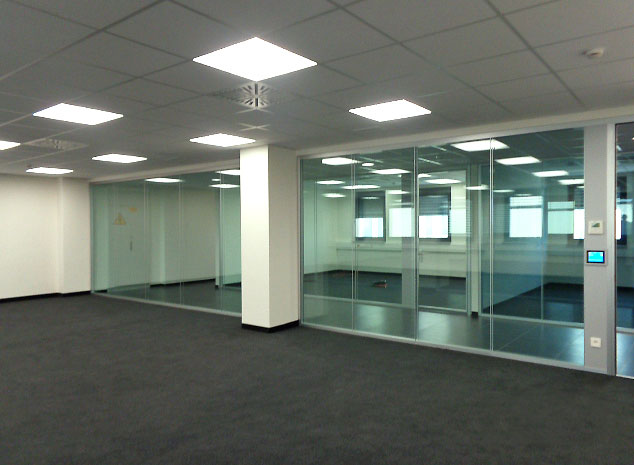 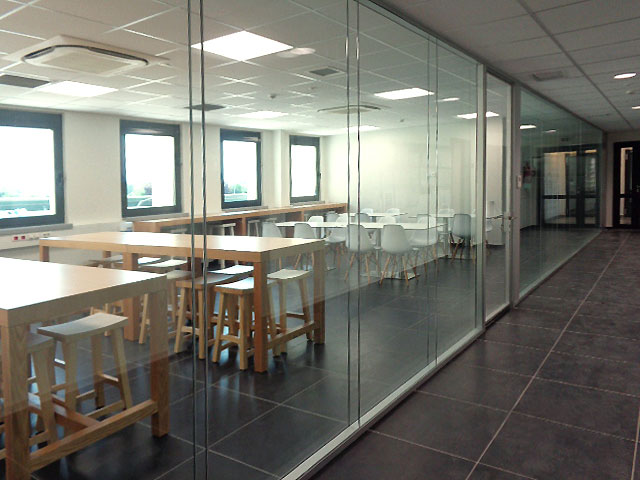